Explore the cleanest city in Africa, Kigali City for her rich history, vibrant culture, architecture and other exciting attractions within Rwanda capital city. Kigali City is the Capital of Rwanda, found in East and Central Africa. The City of Kigali is popular for being one of Africa’s cleanest, safest, well-maintained and green cities compared to other African Cities.

This Rwanda capital is known for its rich historical background originating from the pre and post-colonial times as well as the 1994 Rwandan Genocide that holds more water to-date. 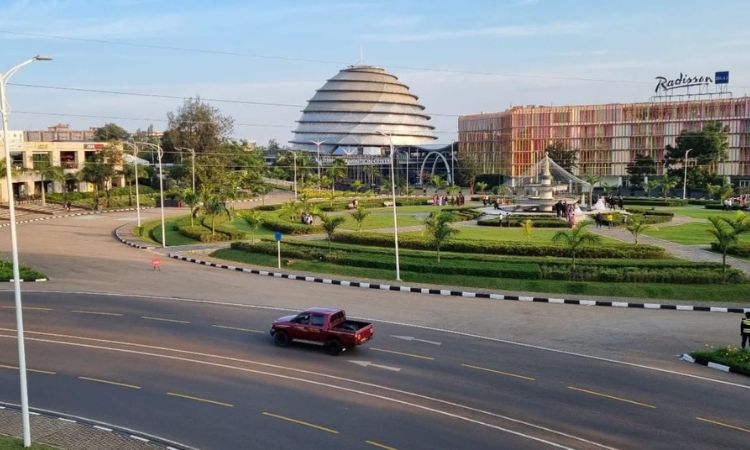 This City is where you can get to experience the jaw-dropping scenery, beauty, hospitality, culture, and the totality of Rwanda’s diversity. Referred as a gateway into Rwanda and tourist hub, Kigali is a residential, educational, commercial and political city hosting presidential offices, ministries, accommodation facilities, and many others.

Extending for an area of 730 square kilometers, the City of Kigali is in the Central African Time zone (its standard time is GMT+2 meaning it is 2 hours ahead of the Greenwich Mean Time).

Kigali City is made up of beautiful rolling hills, from which the country derived the title of “land of a thousand hills”. The highest point is at 1567 meters above sea level and has a population of over 745,261 people (2019).

French is, however, more frequently used than English because the former has been used for long while the latter was introduced recently as a way of integrating Rwanda into the East African Community.

Rwandan Franc is the official and main currency used in Kigali City although foreign currencies such as US Dollars, UK pounds and Euros can be accepted in some places in Kigali City especially Hotel, some restaurants.

However, there are numerous foreign exchange bureaus, ATM Machines, and Banks all over Kigali City where you can exchange your foreign currency into the local currency.

Kigali International Airport, the main transport hub is found in the City of Kigali Flights from different cities of the World land at this airport and it’s also a departure point for flights to other parts of Rwanda.

Rwandair is the national carrier of this small African country and operates flights to different cities in the Middle East, East Africa, Central, and South Africa as well as Europe and North America. 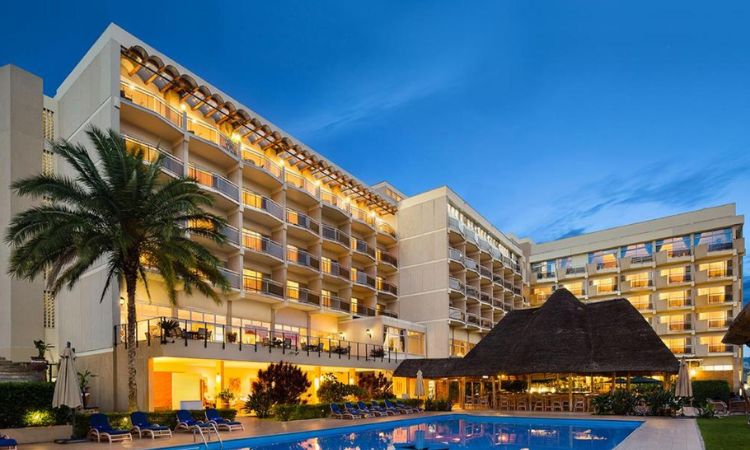 Tourist sites in Kigali City range from Genocide Memorial Centers, Museums to natural features that usually take tourists’ breath away while on your Rwanda Safari holiday. 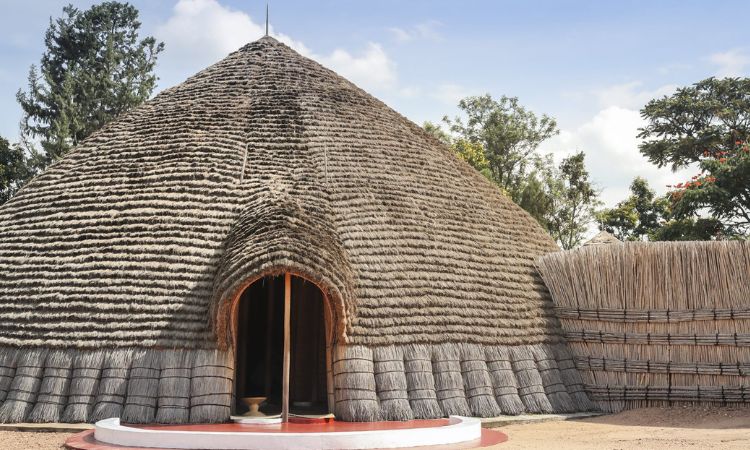 This 5 days Rwanda Primates Safari will give you an exposure to the various primates in Rwanda game parks which include chimpanzee tracking in Nyungwe national park, gorilla trekking, and… Book Tour