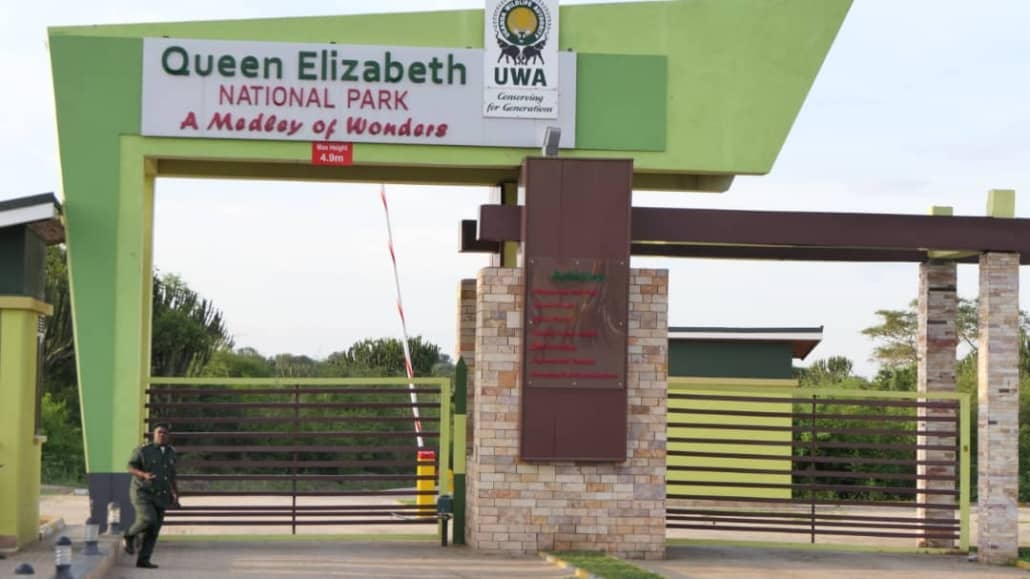 Uganda Re-Opens National Parks for Tourism amid Covid-19 - Uganda Wildlife Authority Announced Following the outbreak of COVID-19, many safari destinations including Uganda were forced to suspend tourism activities in… 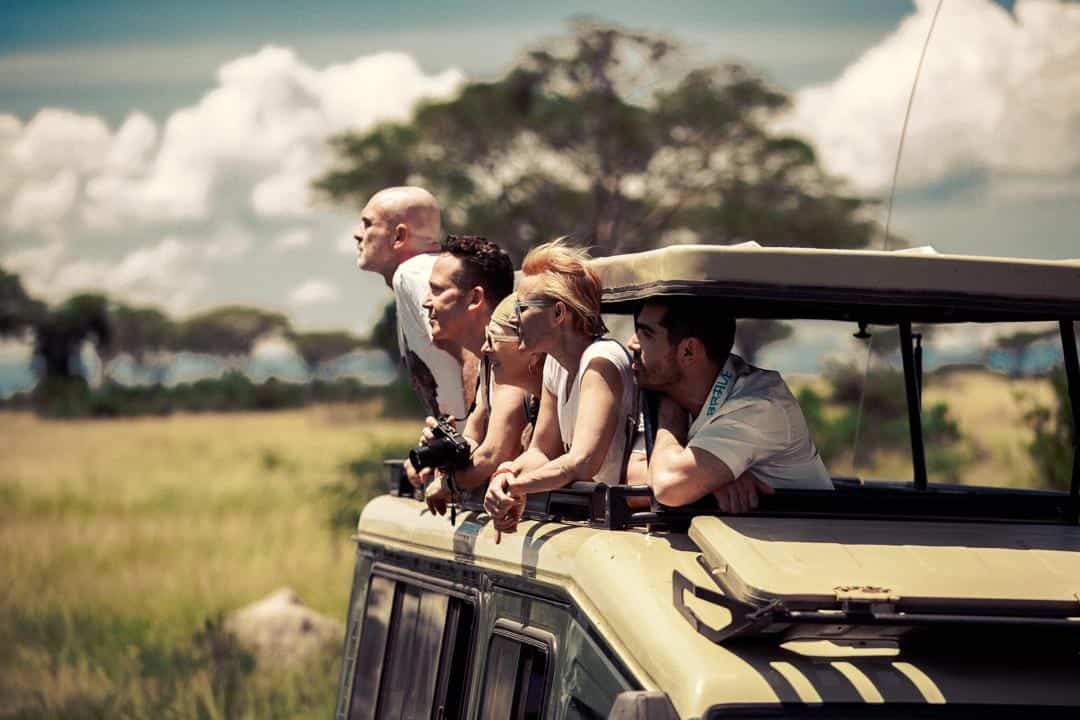 Impact of Covid-19 on Travel Industry in Uganda, Rwanda and other African Countries. - How Africa’s Tourism Industry Is Being Affected By Covid-19 The tourism sector just like most sectors…